Gregg Allman, the legendary frontman of The Allman Brothers, died Saturday, a publicist said. He was 69.

Allman died at his home in Savannah, Georgia, publicist Ken Weinstein said. A statement on the singer’s website said he “passed away peacefully.”

Allman, who is credited with spawning the Southern rock movement, cancelled some of his 2016 tour dates after announcing in August that he was “under his doctor’s care at the Mayo Clinic” due to “serious health issues.” Later that year, he canceled more dates citing a throat injury. And in March 2017, he canceled performances for the rest of the year. 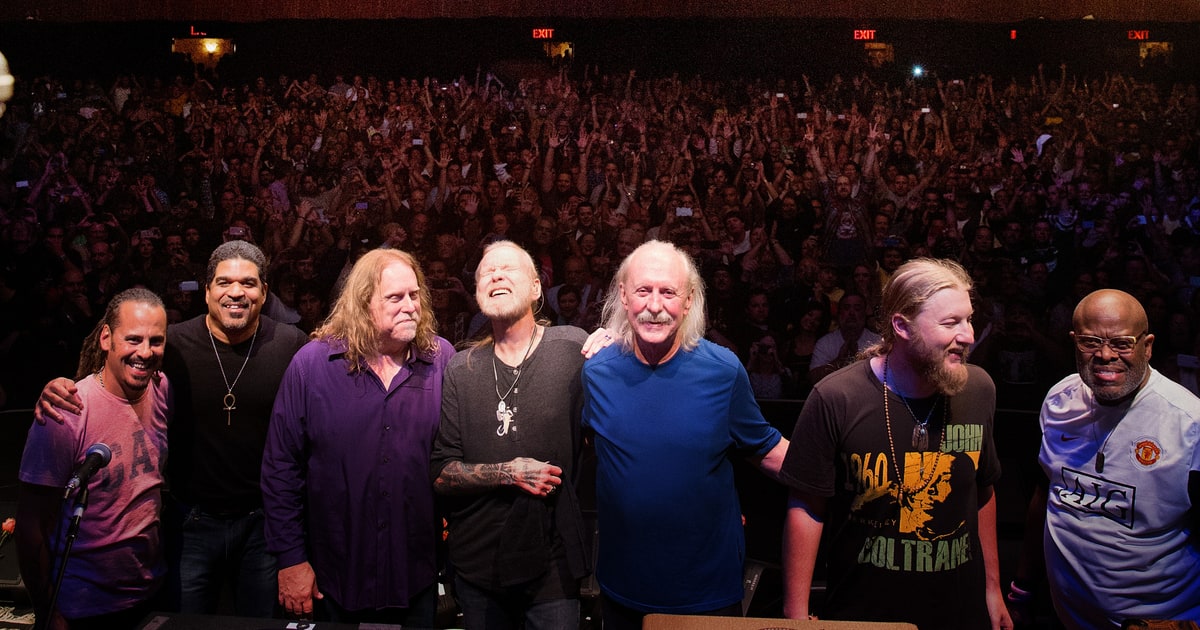 “Gregg considered being on the road playing music with his brothers and solo band for his beloved fans essential medicine for his soul,” a statement on Allman’s website said. “Playing music lifted him up and kept him going during the toughest of times.”

The Nashville rocker, known for his long blond hair, was raised in Florida by a single mother after his father was shot to death. He idolized his older brother Duane, eventually joining a series of bands with him before finally creating the nucleus of The Allman Brothers Band.

The original band featured extended jams, tight guitar harmonies by Duane Allman and Dickey Betts, rhythms from a pair of drummers and the smoky blues inflected voice of Gregg Allman. Songs such as “Whipping Post,” ”Ramblin’ Man” and “Midnight Rider,” helped define what came to be known as Southern rock and opened the doors for such stars as Lynyrd Skynyrd and the Marshall Tucker Band.

In his 2012 memoir, “My Cross to Bear,” Allman described how Duane was a central figure in his life in the years after their father was murdered by a man he met in a bar. The two boys endured a spell in a military school before being swept up in rock music in their teens. Although Gregg was the first to pick up a guitar, it was Duane who excelled at it. So Gregg later switched to the organ. 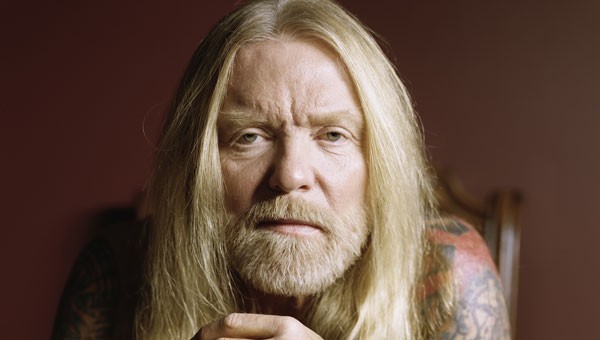 They failed to crack success until they formed The Allman Brothers Band in 1969. Based in Macon, Georgia, the group featured Betts, drummers Jai Johanny “Jaimoe” Johanson and Butch Trucks and bassist Berry Oakley. They partied to excess while defining a sound that still excites millions.

Their self-titled debut album came out in 1969, but it was their seminal live album “At Fillmore East” in 1971 that catapulted the band to stardom.

While Duane Allman quickly started to ascend into the pantheon of great guitarists, tragedy struck. He was killed in a motorcycle accident in October 1971, months after recording the Fillmore shows. Another motorcycle accident the following year claimed Oakley’s life.

In a 2012 interview with The Associated Press, Gregg Allman said Duane remained on his mind every day. Once in a while, he could even feel his presence.

The 1970s brought more highly publicized turmoil: Allman was compelled to testify in a drug case against a former road manager for the band and his marriage to the actress and singer Cher was short-lived even by show business standards.

In 1975, Cher and Allman married three days after she divorced her husband and singing partner, Sonny Bono. Their marriage was tumultuous from the start; Cher requested a divorce just nine days after their Las Vegas wedding, although she dismissed the suit a month later.

Together they released a widely panned duets album under the name “Allman and Woman.” They had one child together, Elijah Blue, and Cher filed for legal separation in 1977. 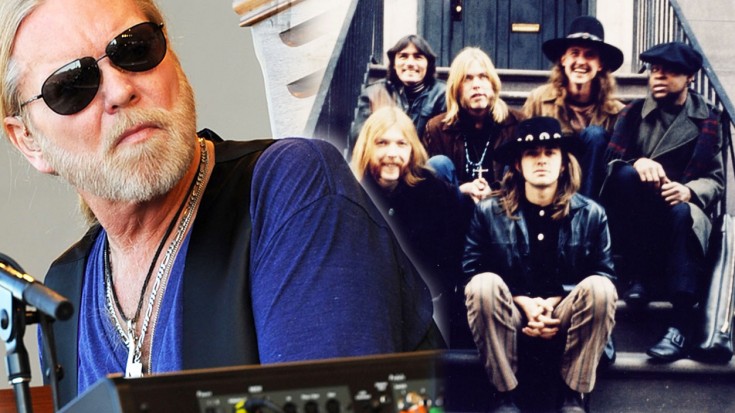 The Allman Brothers Band likewise split up in the 1980s and then re-formed several times over the years. A changing cast of players has included Derek Trucks, nephew of original drummer Butch Trucks, as well as guitarist Warren Haynes.

Starting in 1990, more than 20 years after its founding, the reunited band began releasing new music and found a new audience. In 1995 the band was inducted into the Rock and Roll Hall of Fame and won a Grammy Award for best rock instrumental performance for “Jessica” the following year.

In 2000, Betts was ousted from the band via fax for alleged substance abuse and poor performance and he hasn’t played with the band since.

Butch Trucks died in January 2017. Authorities said he shot himself in front of his wife at their Florida home.

In his memoir, Allman said he spent years overindulging in women, drugs and alcohol before getting sober in the mid-1990s. He said that after getting sober, he felt “brand new” at the age of 50.

“I never believed in God until this,” he said in an interview with The Associated Press in 1998. “I asked him to bring me out of this or let me die before all the innings have been played. Now I have started taking on some spiritualism.”

However, after all the years of unhealthy living he ended up with hepatitis C which severely damaged his liver. He underwent a liver transplant in 2010.

After the surgery, he turned music to help him recover and released his first solo album in 14 years “Low Country Blues” in 2011. 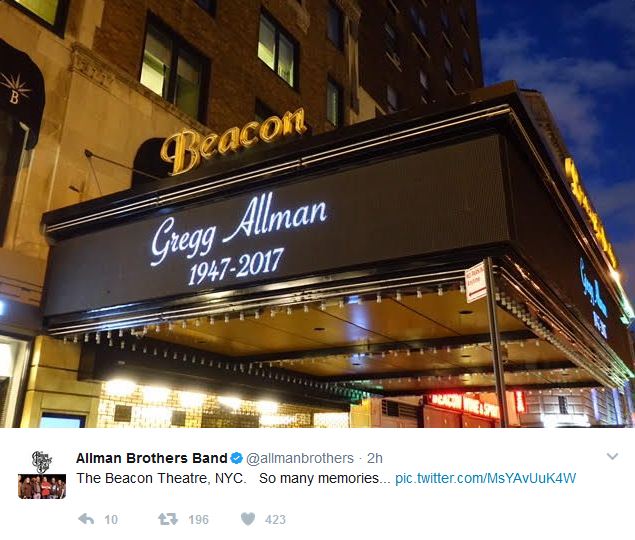 The band was honored with a lifetime achievement Grammy in 2012. 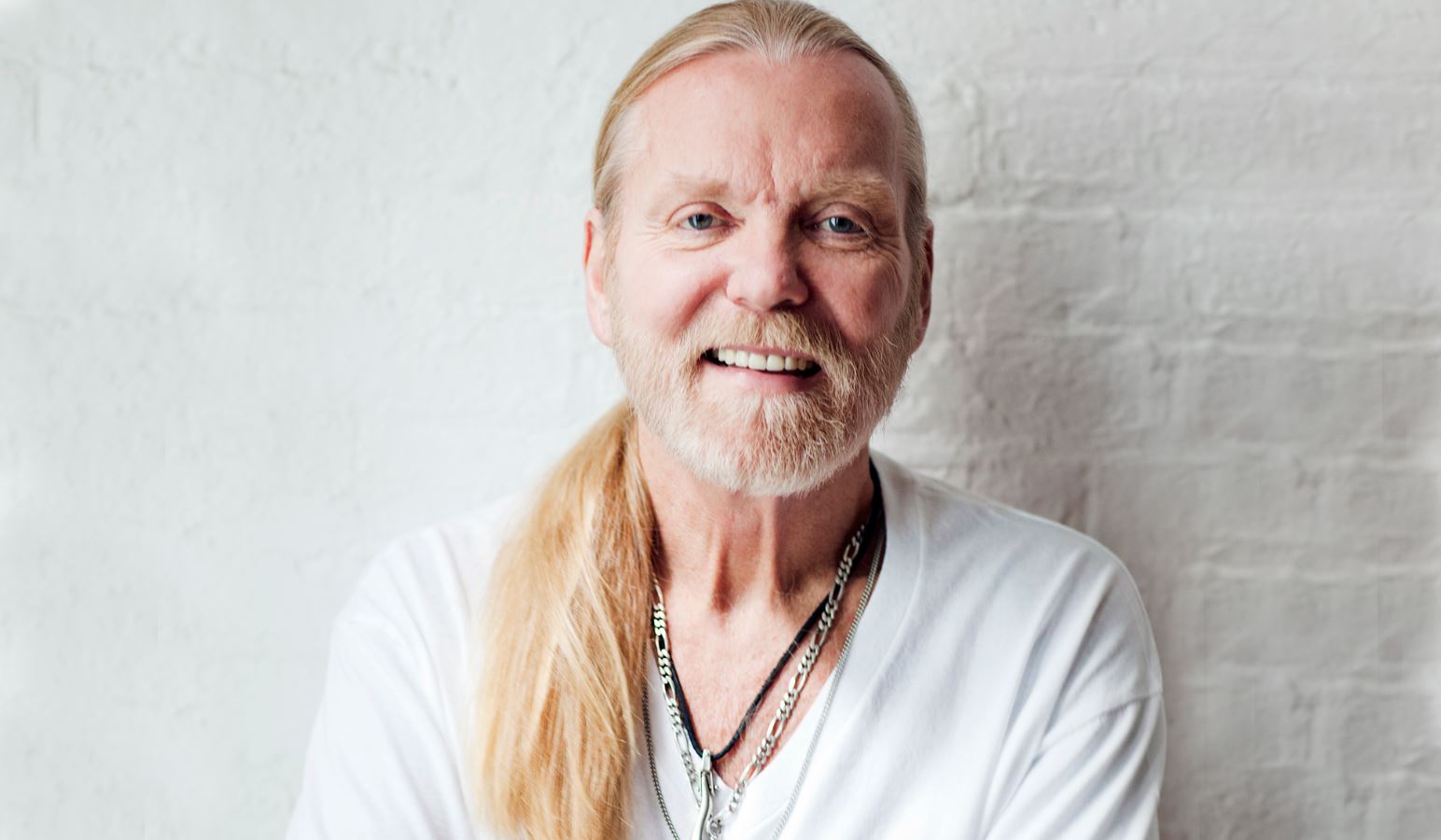