O’Neill, a New York native, was raised in a home filled with art and literature. “Back then, in the 60s, it was OK to be smart and artistic,” he said. “I loved books. I loved music. I loved Broadway — and I had it right down the street, y’know? It really was a special, magical time.” He learned to play guitar and became a rock fan, playing in his own bands and soaking up shows around town. But he really found his calling behind the scenes as a composer, producer and conceptualist. He was talent manager David Krebs’ (of Leber-Krebs) personal assistant, working with acts such as Aerosmith (he co-produced the Classics Live I and II albums), AC/DC, Ted Nugent, Def Leppard and many more. During the 80s O’Neill was a concert promoter in Japan, promoting arena shows and festivals. 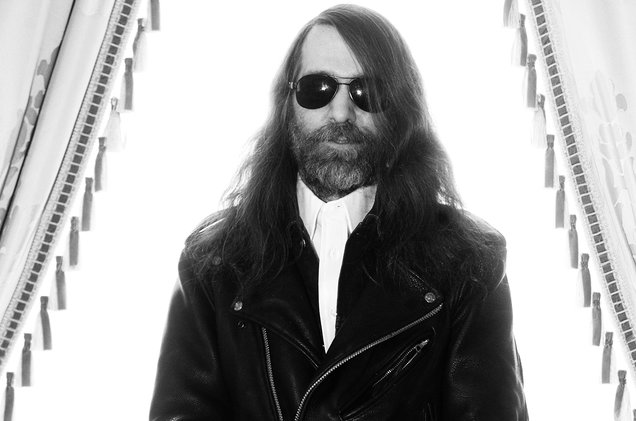 The path to TSO began with another band, Savatage, and a series of conceptual albums O’Neill produced, including Hall Of The Mountain King, Gutter Ballet and Streets: A Rock Opera. “I loved the Who’s Tommy and things like that. I was really taken with the idea of using an album to tell a full story,” O’Neill said. In 1996 he decided to take the concept further, starting TSO with Savatage’s Jon Oliva and Al Pitrelli, as well as keyboardist Bob Kinkel. 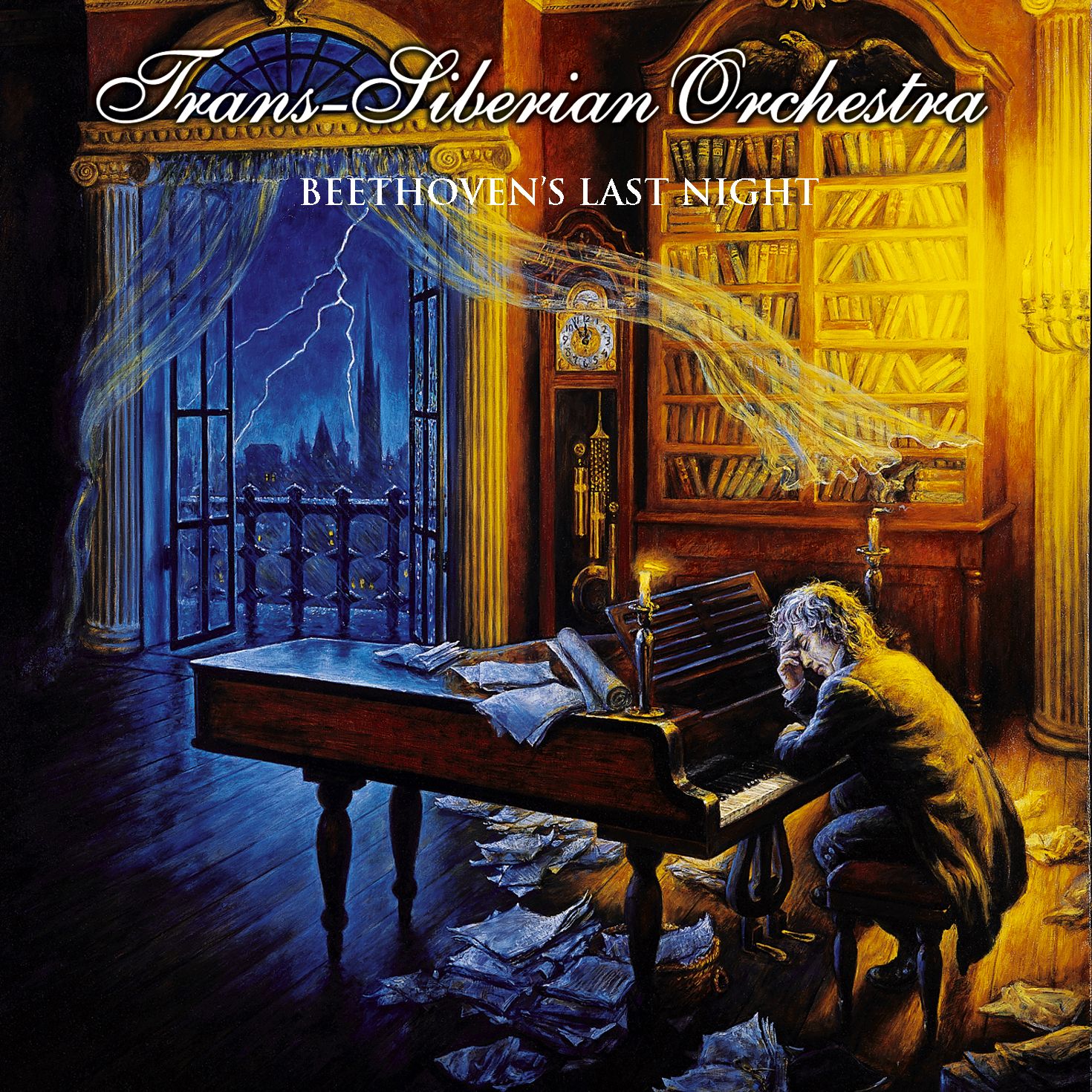 “I wanted Trans-Siberian Orchestra to be everything I loved about rock music — big, bombastic, over the top…,” O’Neill explained. “It was rock but on a grand scale…the mixture of classical and rock, which I obviously got from bands like Emerson, Lake and Palmer, (and) the rock opera aspect, which I plainly got from The Who. The vision has always been cutting-edge.”

TSO has released eight mostly conceptual albums — including three full-length Christmas-themed works — and an EP. Four of the group’s titles are certified platinum or better, while the single “Christmas Eve/Sarajevo 12/24” has become a bona fide holiday classic, charting four different times since its 1996 release. And a private homeowner famously used TSO’s “Wizards Of Winter” for an opulent light show that was featured in an ad for the Miller Brewing Co. 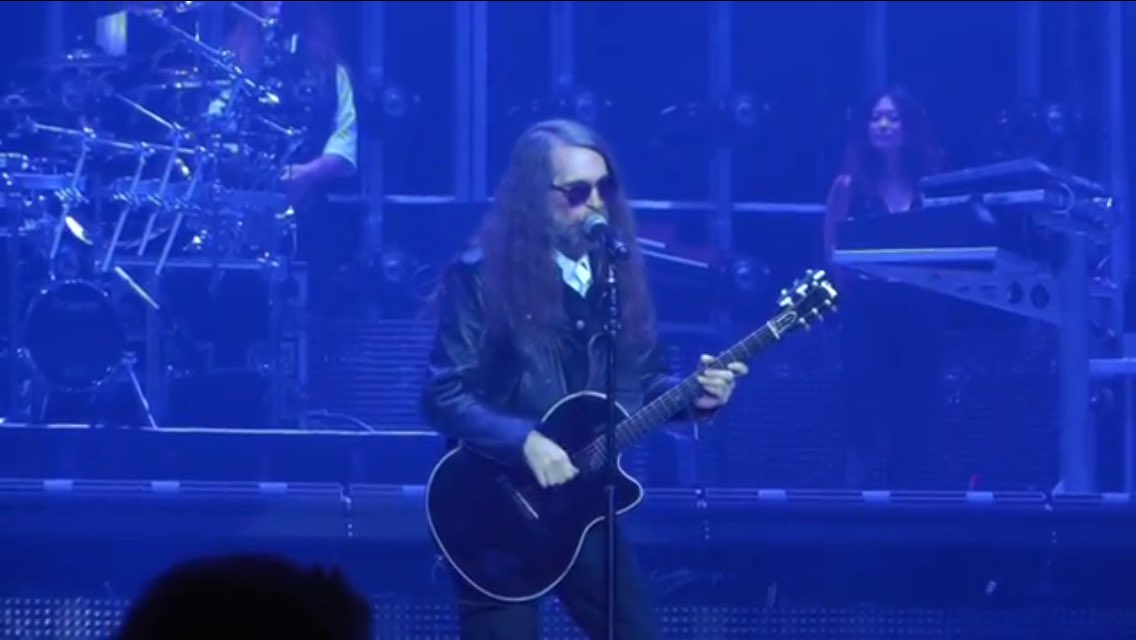 TSO also established itself as a holiday tradition on the road, sending to companies out to criss-cross North American for two months leading up to and just after Christmas. With O’Neill insisting on affordably priced tickets, the shows were spectacles featuring large ensembles and the latest technology and, again at O’Neill’s insistance, open sight lines. “When these companies create some great new effect, they come straight to us first — especially if its expensive,” O’Neill once quipped. But even with non-Christmas outings such as “Beethoven’s Last Night,” “Night Castle” and 2015’s “Letters From The Labyrinth,” the holidays will be O’Neill’s enduring legacy.

“I always take my inspiration from Charles Dickens, too,” O’Neill said. “He takes on these universal themes — Why are we here? What are we supposed to be doing? What is the point of our lives, and how do they change as we get older? That’s deep stuff. It says that the thing that counts the most is time and what we do with it and how we treat each other. I think everybody can find something they identify with in there. And, of course, it has a happy ending. If it’s not a happy ending, it’s not one of my stories.”

O’Neill was working on several projects at the time of his death, both intended for Broadway — Romanov: What Kings Must Whisper, a rock opera about the Russia’s Bolshevik Revolution in 1918, and an expanded, rewritten version of Savatage’s Gutter Ballet. There’s no word yet on how work will proceed on them without O’Neill. 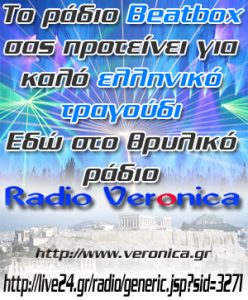